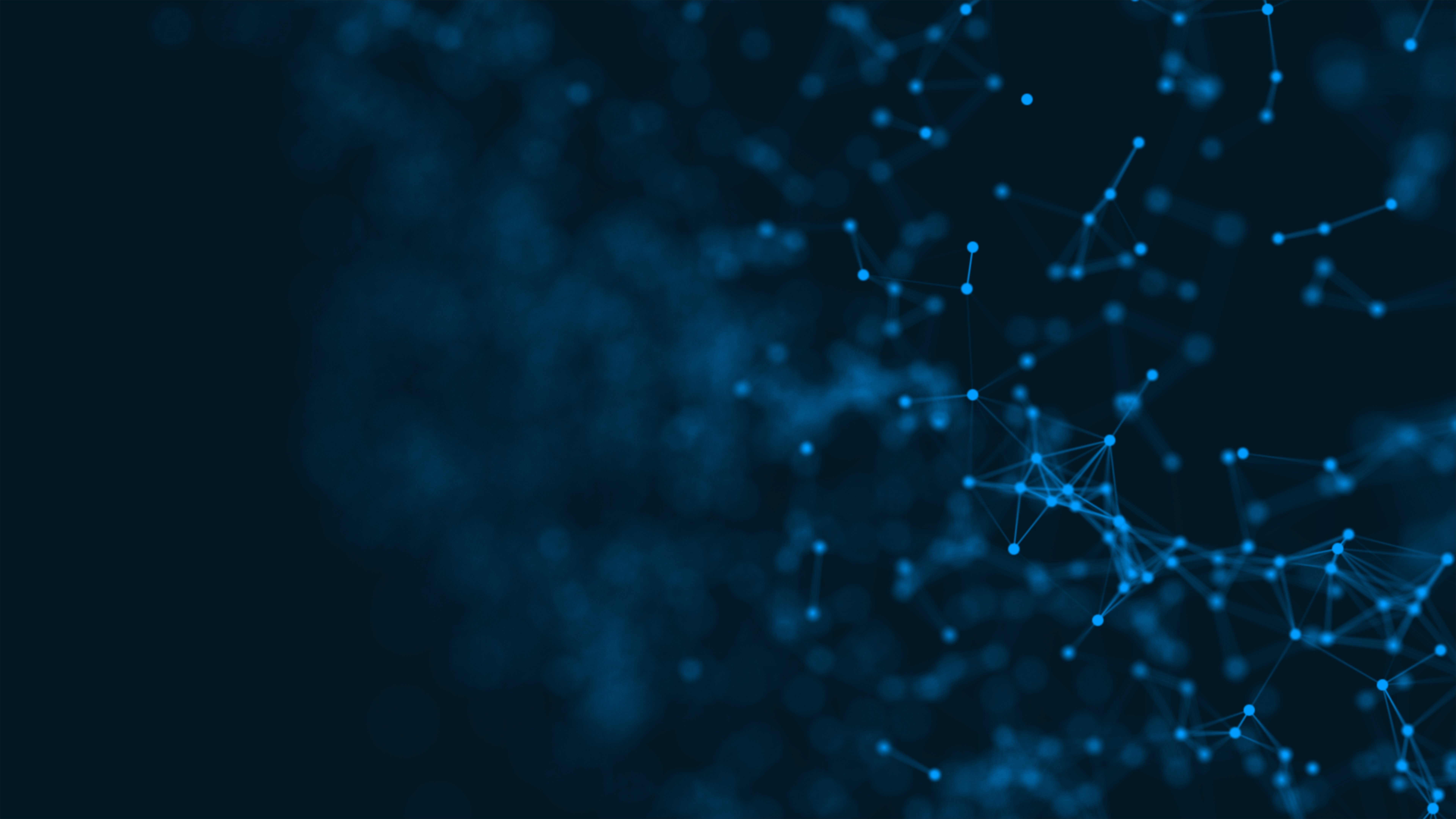 In H1, 2022, the North American rankings experienced quite a shift. Although Equinix and Digital Realty retained their first and second place rankings, there was significant movement in the remaining top ten positions. Significantly, American Tower jumped from number forty-four to number three after acquiring CoreSite, which previously held that position in H2, 2021. Cyxtera shifted from ninth place in H2, 2021 to sixth place on this leaderboard after expanding its portfolio by introducing new suppliers and MSPs to their data centers. DataBank also moved up a position, ranking at number seven in H1, 2022.

The results in LATAM have solidified Equinix, Digital Realty, and Lumen Technologies in the top three places for the region. Elea Digital has emerged as one of the region’s top players, ranking at number ten on the leaderboard.

The results in Oceania have remained steady, with all top ten rankings maintaining their place in the past half-year. Equinix, NEXTDC and Vocus Communications have again taken first, second and third place, respectively.

This past half-year has seen significant growth across the broader network service industry. Since the release of Cloudscene’s H2, 2021 Data Centre Ecosystem Leaderboard, an additional 140 data centres, 1562 service providers, 25 network fabrics and 40 cloud on-ramps were deployed.

As a result of this growth, we’ve seen noteworthy shifts in global market share across each sector. Here is a side-by-side comparison to illustrate the changes in each category:

EMEA dominates in most categories, representing the largest percentage (35%) of data centre ecosystems, a staggering 56% share of network fabrics and a 33% share in all cloud on-ramps. The region is also second, after North America, in total service providers with a 24% share.

North America is close behind EMEA in most sectors, with the second-largest share of all data centers (33%), network fabrics (32%) and cloud on-ramps (28%). Notably, the region has surpassed Asia in the past half year and now has the largest share of service providers at 36%.

The number of service providers in LATAM has dramatically increased over the past half-year, with an additional sixty-three being deployed. Additionally, the region introduced five new cloud on-ramps, indicating that it’s likely to be a viable contender in future leaderboards.

Since the release of the last leaderboard, Oceania has expanded dramatically. The region has deployed six new data center facilities, onboarded fifty-four new service providers and launched thirty-five additional Points of Presences (PoPs). This growth indicates that the region is growing rapidly and is poised to become an even greater player in the global market in the coming years.

Cloudscene CEO, Belle Lajoie, offered some insight into the shifts over the past half-year:

“The results of the H1, 2022 Leaderboard show that Asia and Oceania continue to be the frontrunners for growth in the global market, while EMEA and North America remain the industry leaders. As the market continues to evolve, Cloudscene works hard to ensure we have the most extensive and accurate data available in the industry.”

It will be interesting to watch this evolution progress over the coming months and we look forward to sharing the results of the H2, 2022 Data Center Leaderboard in early 2023.

Data was sourced from service providers and data center operators, and collated based on the following categories which were each assigned a weight based on relative importance for understanding data center ecosystems across the industry:

For info on our industry data and Leaderboard rankings, visit Cloudscene Discover or get in touch with our friendly team.

Are you a data center operator that wants to rank among the top ten ecosystems in your region? Update your data on Cloudscene to be in with a chance to place in the H2, 2022 Data Center Ecosystem Leaderboard – to be released in the early months of 2023.

Why Service Providers Have Their Sights Set on Gaming

Rack Colocation vs Cloud Connectivity – What’s Best for Your Business?